SHEEX, a leader in direct response and retail bedding, had been running TV spots with a competitive agency for over a year when their campaign began to stall. They sought MDG’s help.

Before they switched agencies, 85% of SHEEX’s media budget had been focused on three news channels — regardless of demographics and performance. As the previous campaign only ran on these large news stations, most of their budget had gone towards late-night and overnight rotations.

With these optimizations, SHEEX saw its ROAS improve by 200%. Overall revenue increased by 40% in just 12 weeks. Additionally, retail foot traffic increased 44%, the first increase in over ten months. 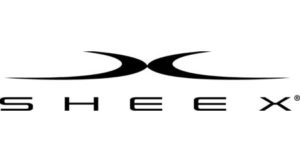 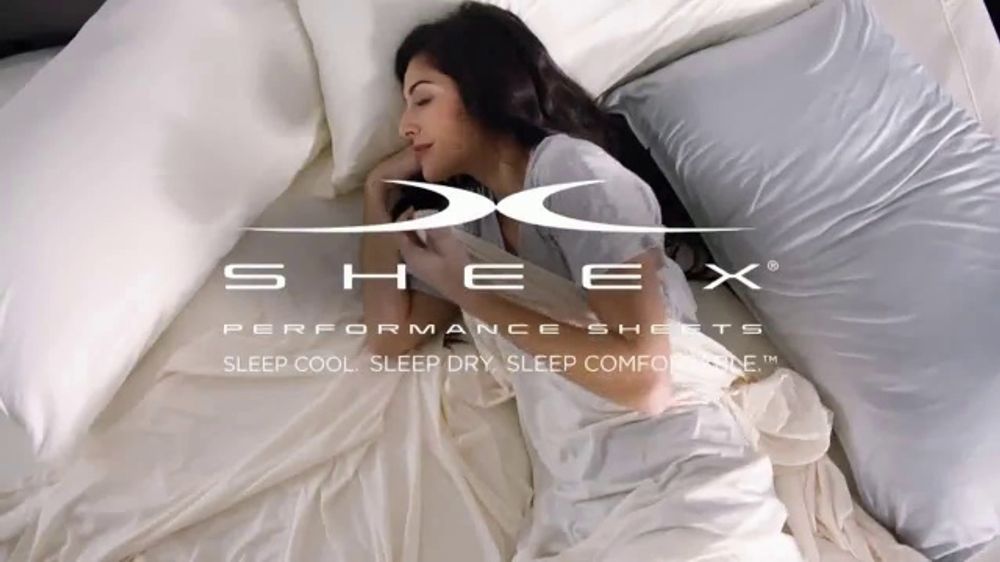